EnergaCAMERIMAGE Film Festival is pleased to recognize John Bailey with the 2019 Lifetime Achievement Award at the 27th edition of the Festival held in Toruń, Poland, November 9-16, 2019. 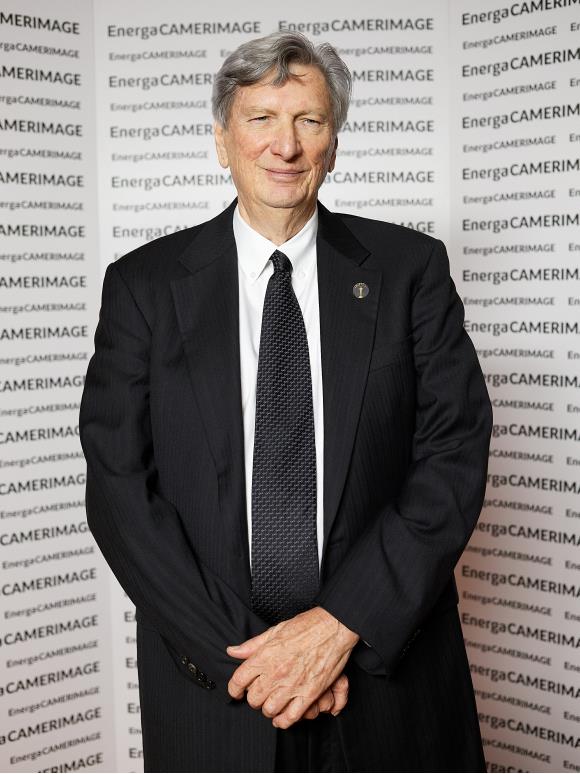 
Born in Moberly, Missouri, on August 10, 1942, John Ira Bailey is a lifelong resident of Southern California. He was already interested in literature and creative writing during his Pius X High School days in Downey. In addition to editing a school newspaper, Bailey also explored classical music, cool jazz and the 1950s Hollywood film scene.

Later on, Bailey briefly studied chemistry at Santa Clara University—a private Jesuit University in Northern California’s Silicon Valley—where he began to research the history of cinema. Following a transfer to Loyola Marymount University in Los Angeles, in 1962 Bailey traveled to Innsbruck, Austria, on a junior year abroad program. During his stay in Europe Bailey decided to focus on studying film history. Back in Los Angeles a year later, he enrolled in a new graduate program in film studies at the University of Southern California. Coming under the tutelage of professors Woody Omens and Gene Peterson and completing a required camera course at USC proved pivotal to Bailey’s career choice of cinematography over cinema theory.

After completing USC’s two-year graduate program, Bailey’s first professional assignments date from the late 1960s and include working in postproduction for American Airlines’ promotional films as well as assisting such cinematographers as Charles Correll, Erik Daarstad, John Koester, and Gary Young. Having joined the union in 1969, throughout the 1970s Bailey apprenticed as an assistant and operator for such Hollywood legends as Néstor Almendros, Jules Brenner, Dave Meyers, Chuck Rosher, Gregory Sandor, Ric Waite and Vilmos Zsigmond. As a result, by the mid-1970s, Bailey had the chance to work on some iconic productions, including Monte Hellman’s Two-Lane Blacktop (1971), Emergency! (1974) and Kojak (1975) TV series, as well as Terrence Malik’s Days of Heaven (1976) and Robert Altman’s 3 Women (1977). 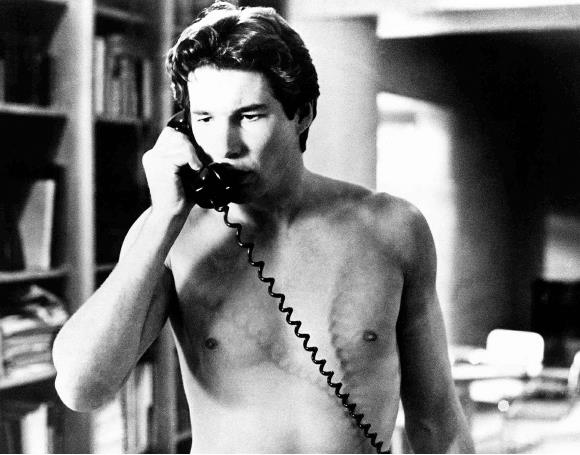 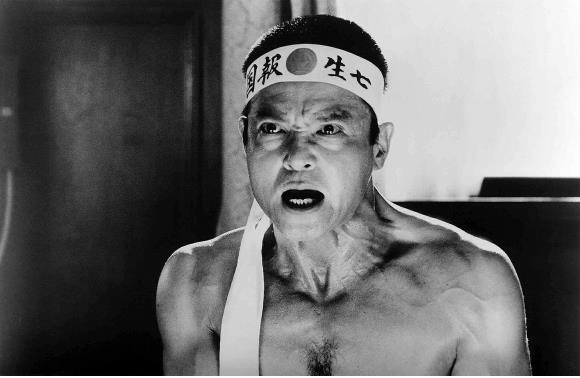 Bailey’s salient achievements as cinematographer are fittingly complemented by his confident work as director of The Search for Signs of Intelligent Life in the Universe (a 1990 film of Lily Tomlin’s one-woman show), China Moon (a 1994 crime mystery with Ed Harris, Madeleine Stowe and the first big role for Benicio del Toro) and Mariette in Ecstasy (a 1996 adaptation of Ron Hansen’s novel about a young nun with a stellar cast of Geraldine O’Rawe, Eva Marie Saint, Rutger Hauer, Mary McDonnell, and John Mahoney). 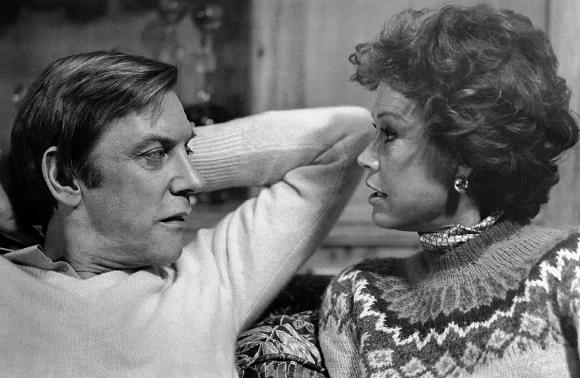 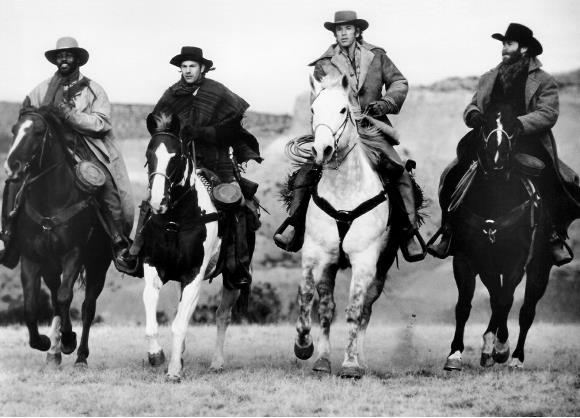 
A member of the American Society of Cinematographers since 1985, John Bailey has been an active and vocal member of the society. Posted under the “John’s Bailiwick” tab, Bailey’s stylishly written blogs grace the ASC website and cover a wide area of topics not only centered on film and cinematic history but also covering music, literature, history and the arts. In 1972 Bailey married film editor, Carol Littleton; they have resided in Los Angeles ever since.

Bailey’s 15 years as an Academy governor includes his most recent service as the Academy’s President from 2017-2019.

Bailey’s professional achievements were recognized with numerous nominations, including the 1988 Film Independent Spirit Awards for Best Cinematography in Tough Guys Don’t Dance and the 1999 CAMERIMAGE Film Festival Golden Frog for Forever Mine. He is also the winner of the 1994 CableACE Award for The Search for Signs of Intelligent Life in the Universe, the 2001 Society of Camera Operators President’s Award, the 2014 William A. Fraker Cinematography Journalist of the Year Award, the 2015 ASC Lifetime Achievement Award, the 2018 Society of Camera Operators Governors’ Award, and the 2019 Gianni di Venanzo Award. Recently, he was awarded by the French government with Officer of the Order of Arts and Letters.