The cooperation of CAMERIMAGE Festival and the International Cinematographers Guild (ICG) results in the next presentation of the winners of ICG's Emerging Cinematographers Awards. ICG ECA is a short film competition open to all ICG members who are not professional cinematographers. Camerimage will present the best films entered into the competition this year.

Nurturing talent and giving promising cinematographers the crucial exposure they need to succeed in the Motion Picture Industry lies at the heart of the International Cinematographers Guild's annual Emerging Cinematographer Awards. The annual competition was first launched in 1996, through an idea proposed by Rob Kositchek, who was an assistant cameraman at the time. 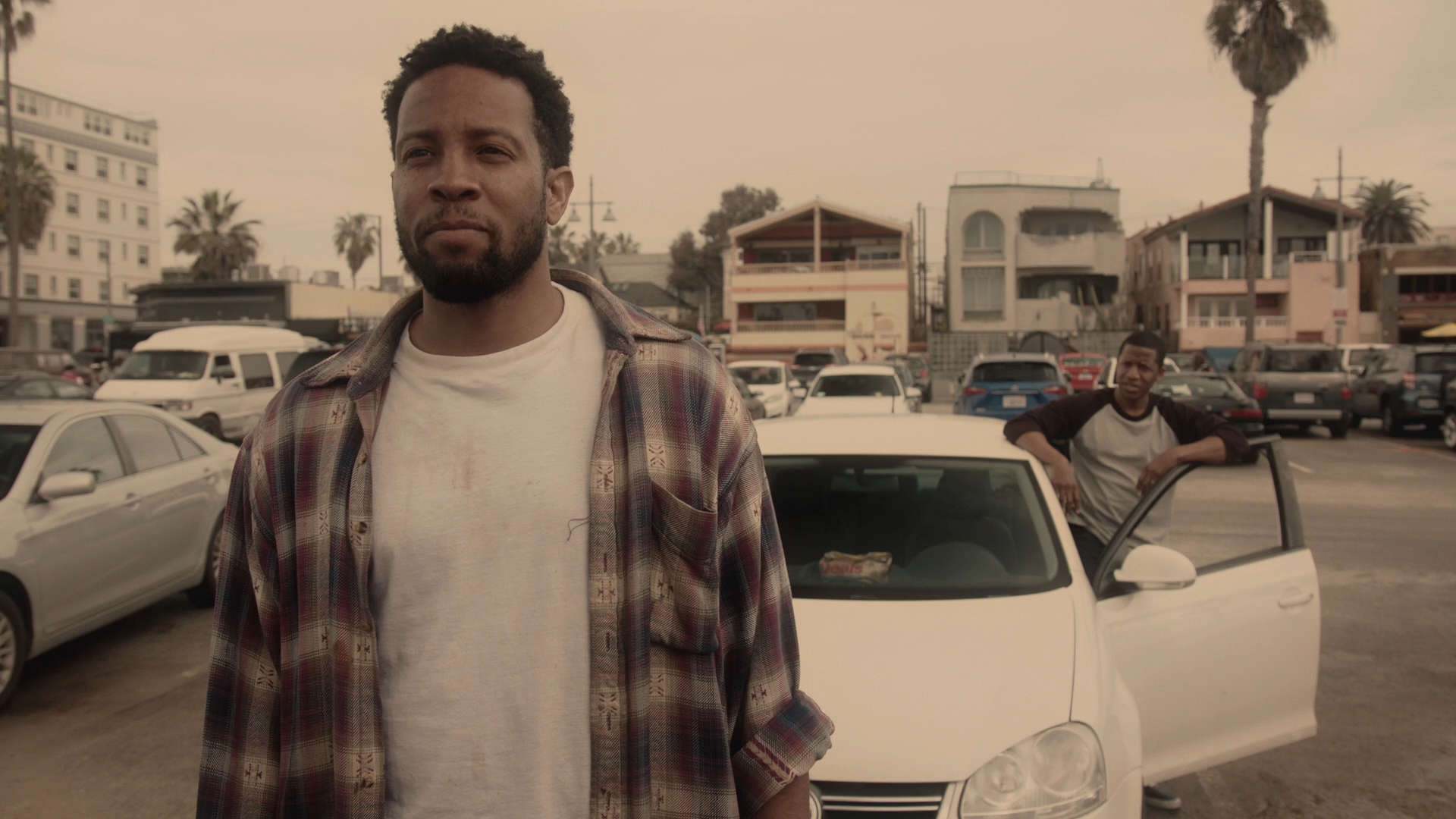 Every year, on the anniversary of his father’s suicide, Kenny’s growing depression haunts what he fears will be his destiny. As children, Kenny and Pete were best friends. Neither had a sibling, so they were like brothers. Kenny was the one who always looked out for and defended Pete. However, their roles switch dramatically later in life, brought on by Kenny’s accidentally witnessing his father’s suicide. As an adult, Pete is caught between the needs of his family and those of his best friend. 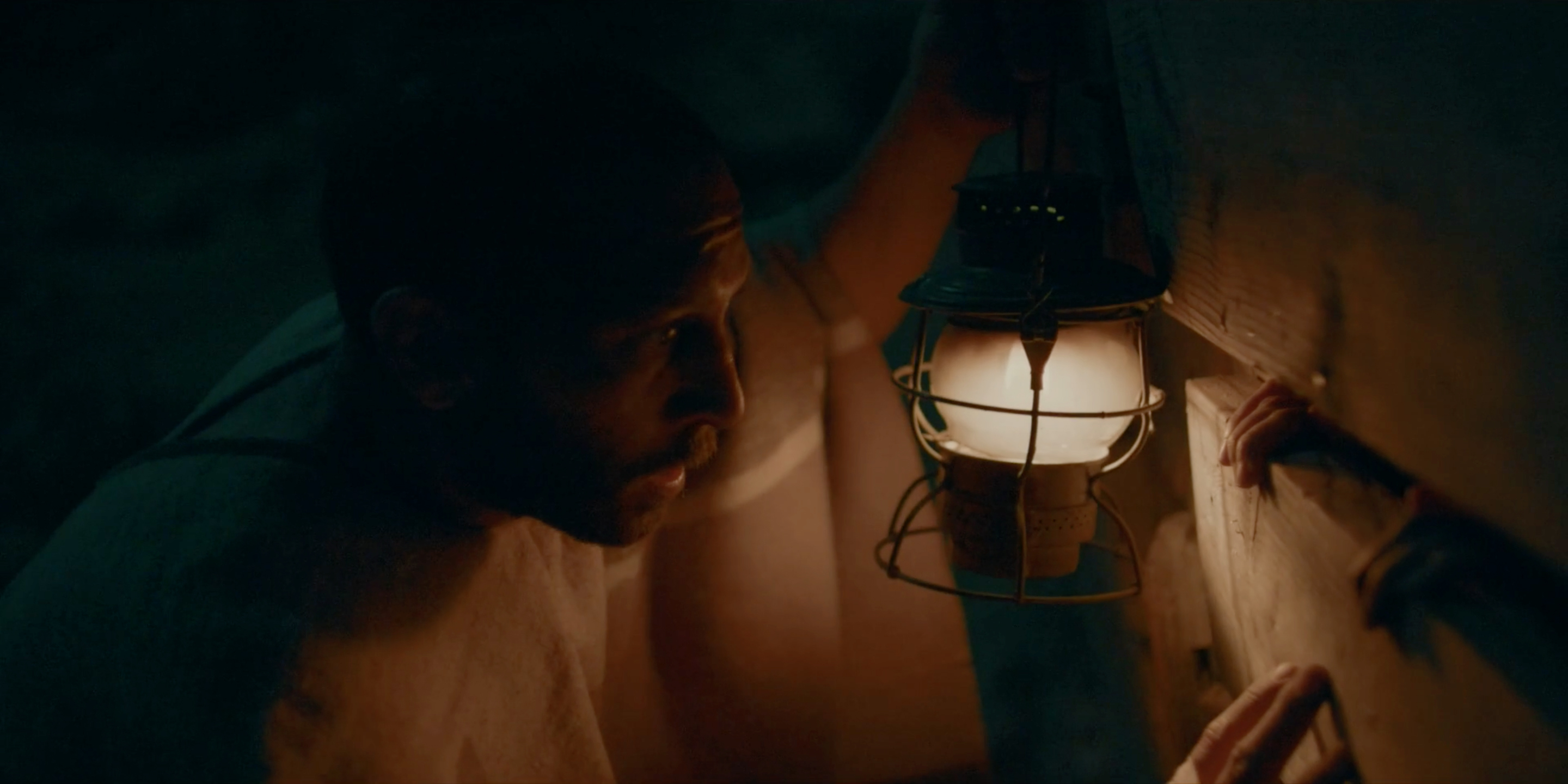 Demon is the story of Marco, an injured stranger that finds a pitch-black secret on his rescuer’s property. 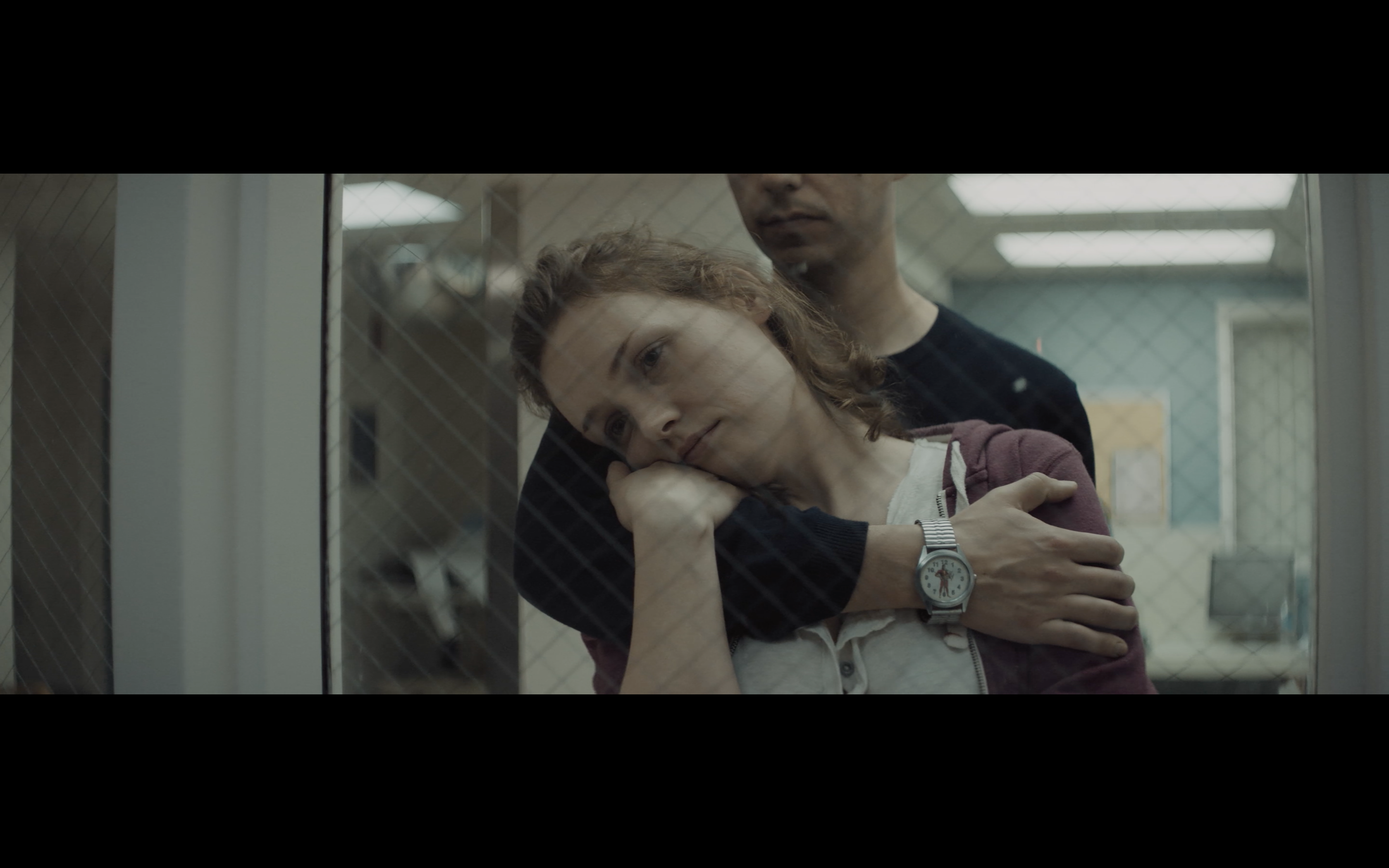 A young, single mother, Diamond, has lost everything to her heroin addiction. With just a day left before she is thrown out of her house, she must make one last-ditch effort to visit the only person in her life left to love: her three-year-old son, Elliott. But to regain custody she first has to face a stern, no-nonsense Child Protective Services agent and her own past. 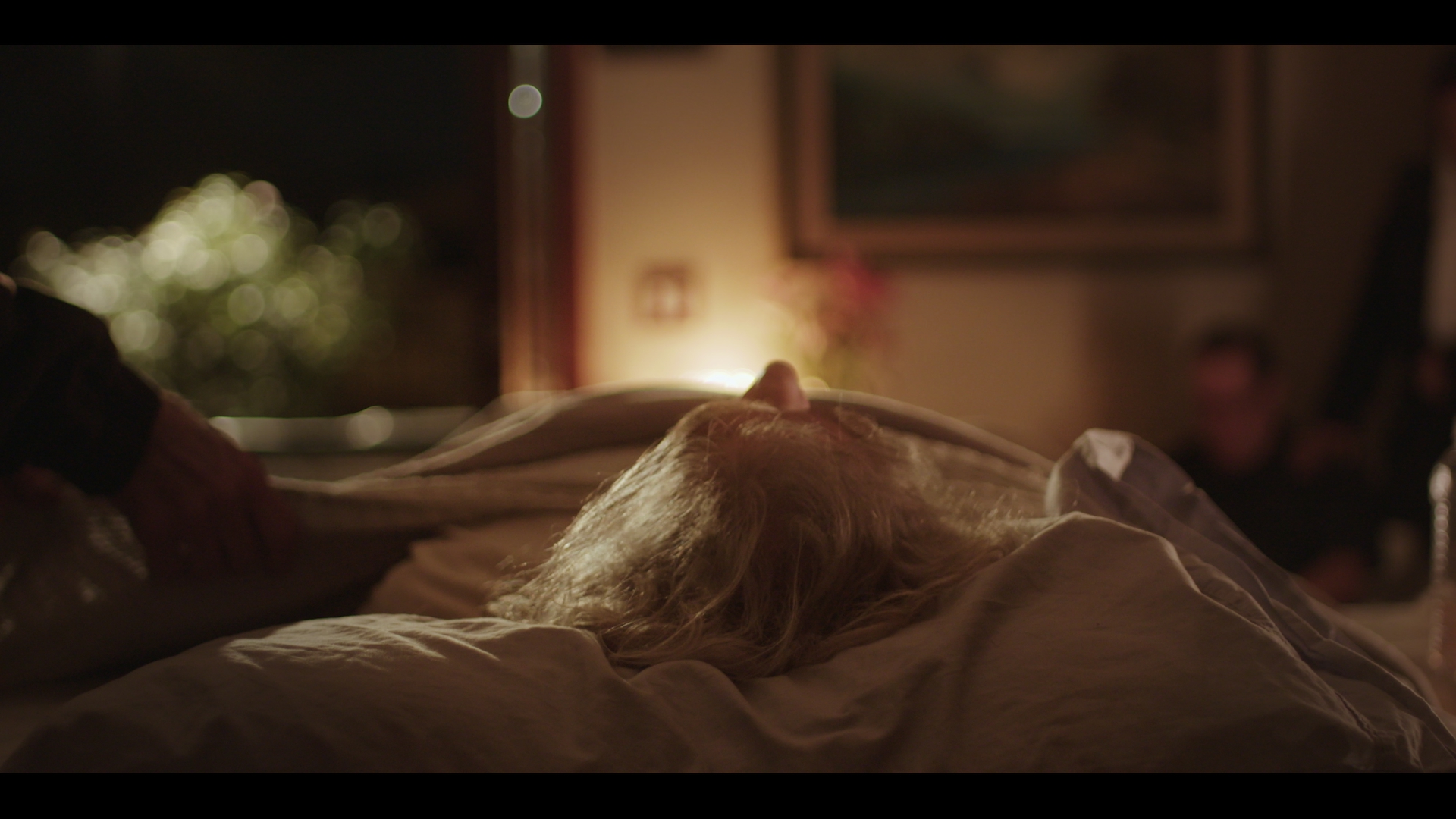 Embalmer follows the story of a veteran mortician and his apprentice. While preparing a body for burial, he muses over life, death and what it means to prepare for one’s passing.

Goldblooded is a dark psychological thriller that centres on a desperate, homeless man who accidentally discovers that his blood contains traces of pure gold. He must stay one step ahead of those who would kill him to harvest it. 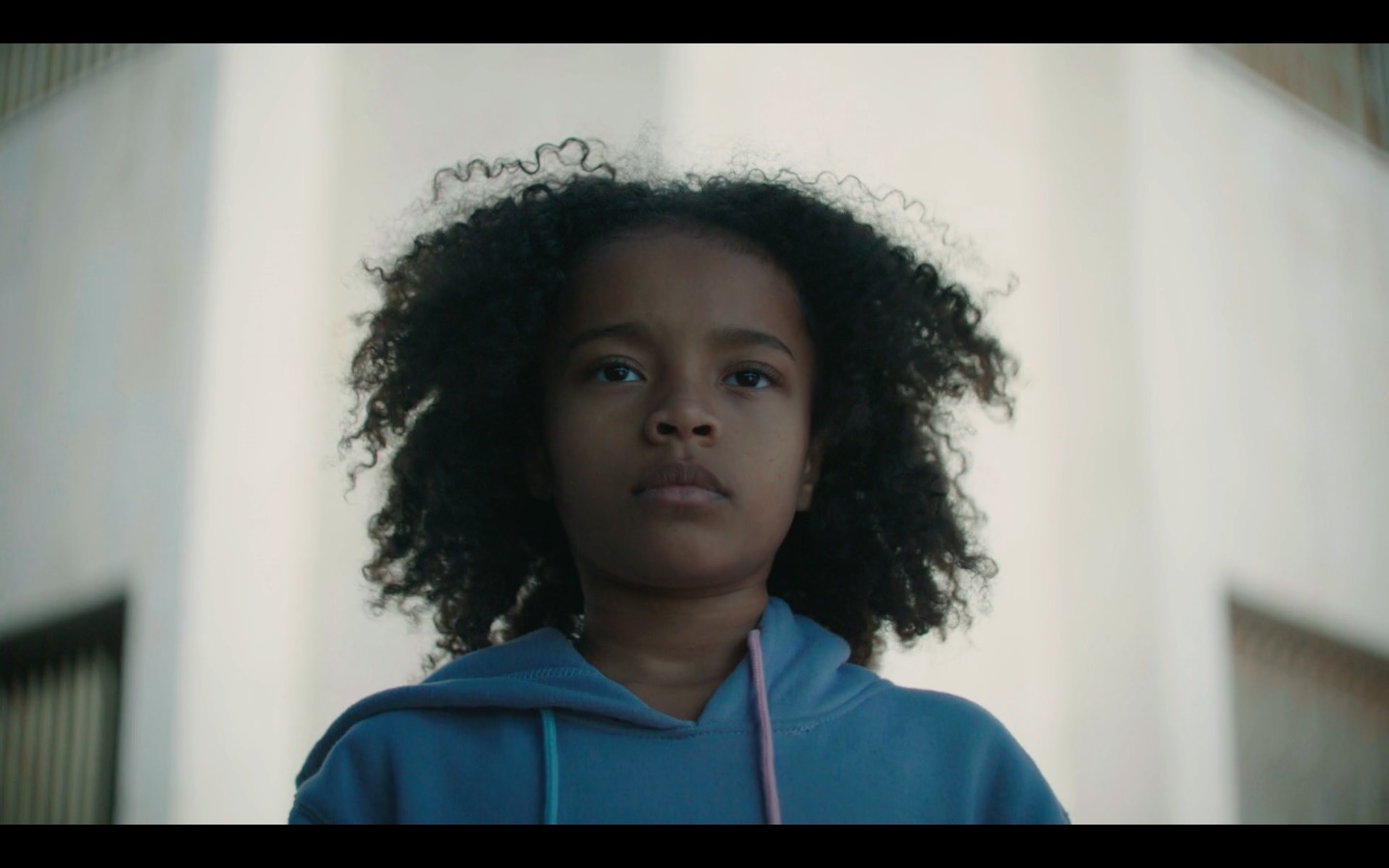 Lia’s younger sister, Daniella, was born with straight hair. Their mother and the entire Ethiopian community believe she was born as a blessing from God, but Lia vehemently denies this theory and takes her sister on a dangerous journey in the hope of proving to everyone that God does not exist. 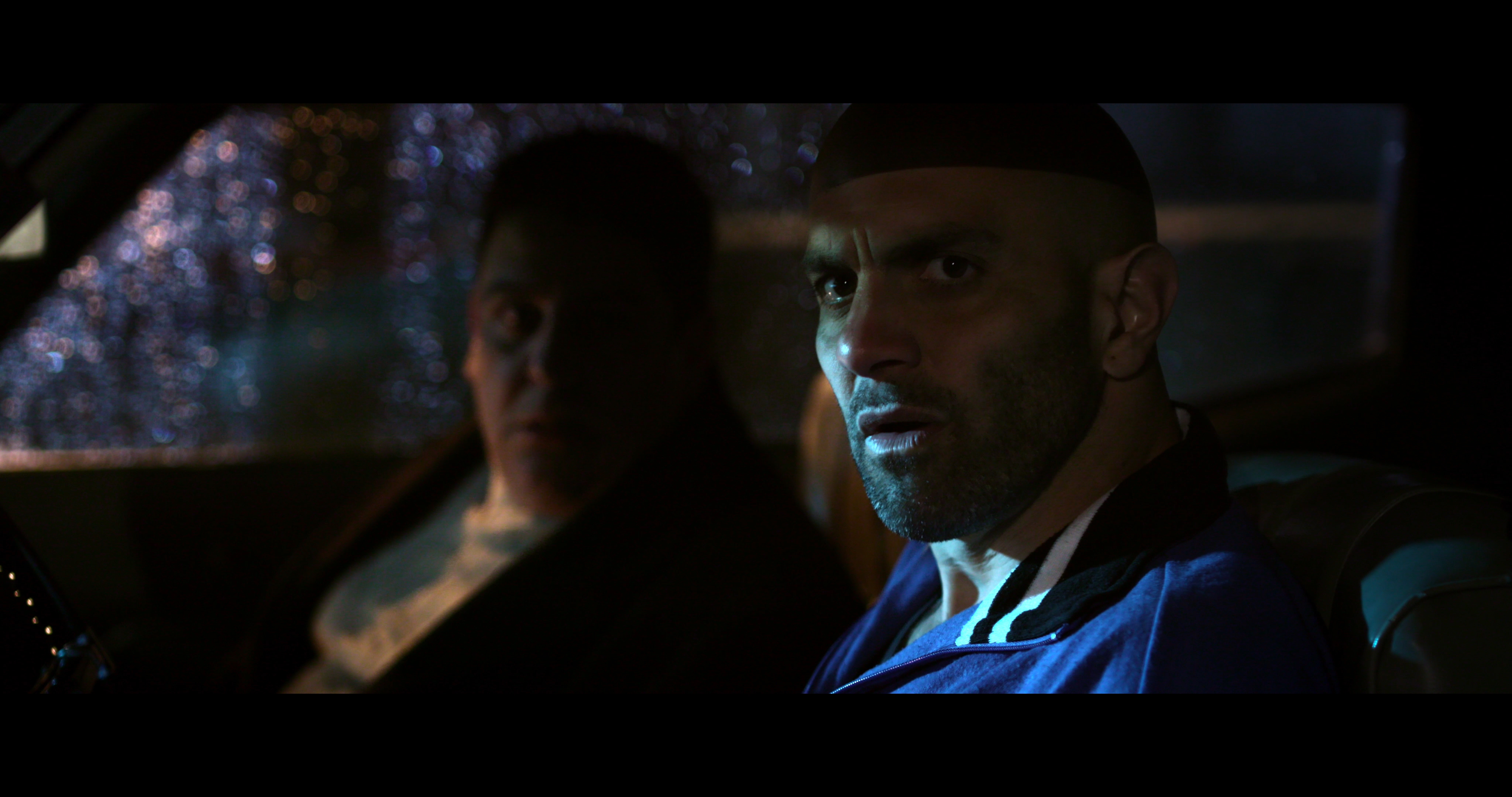 Two New York hitmen sent to whack an informant hiding out in Los Angeles discover that technology is actually the Mob’s real enemy.

A man uses custom-built software to augment his lucid dreams in an attempt to relive an alternate version of his past.

Peacock Killer is an unlikely story of reconciliation between a man and his dog. Adapted from a short story by Pulitzer Prize-winning playwright and Oscar®-nominated actor, Sam Shepard. The film stars Shea Whigham (Boardwalk Empire, Silver Linings Playbook) and Elizabeth Marvel (House of Cards, Homeland).