It is our immense pleasure to announce that we will present two films at the Closing Gala of the 26th edition of the EnergaCAMERIMAGE Film Festival: If Beale Street Could Talk (dir. Barry Jenkins, cin. James Laxton) and Destroyer (dir. Karyn Kusama, cin. Julie Kirkwood). If Beale Street Could Talk will be introduced by James Laxton, and Destroyer by Julie Kirkwood.


If Beale Street Could Talk 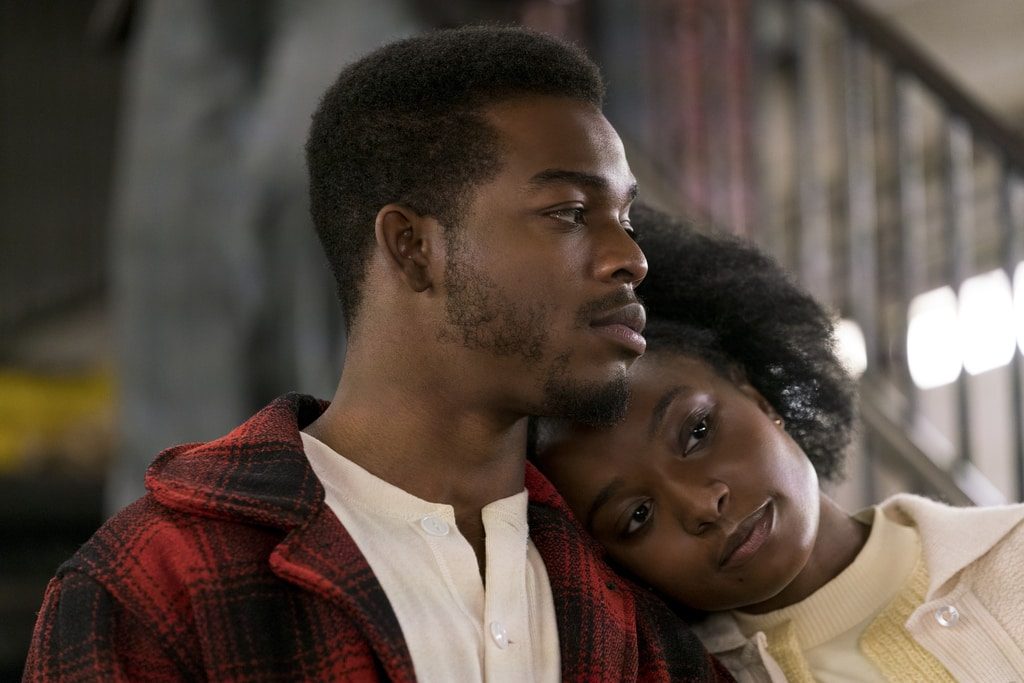 Teenager Tish loves her darling Fonny with all her heart, and the feeling is reciprocated – Tish is Fonny’s whole world. Unfortunately, they get separated when Fonny is accused of raping a Puerto Rican woman and thrown in jail. Fonny has a perfect alibi, but the colour of his skin makes it somehow inadmissible. Tish and Fonny still love each other more than anything; they are even expecting a child, and the girl together with her world-weary mother try different things to help Fonny regain his freedom. Will love and family solidarity be enough to soothe the trauma of living in prison for a long period of time? 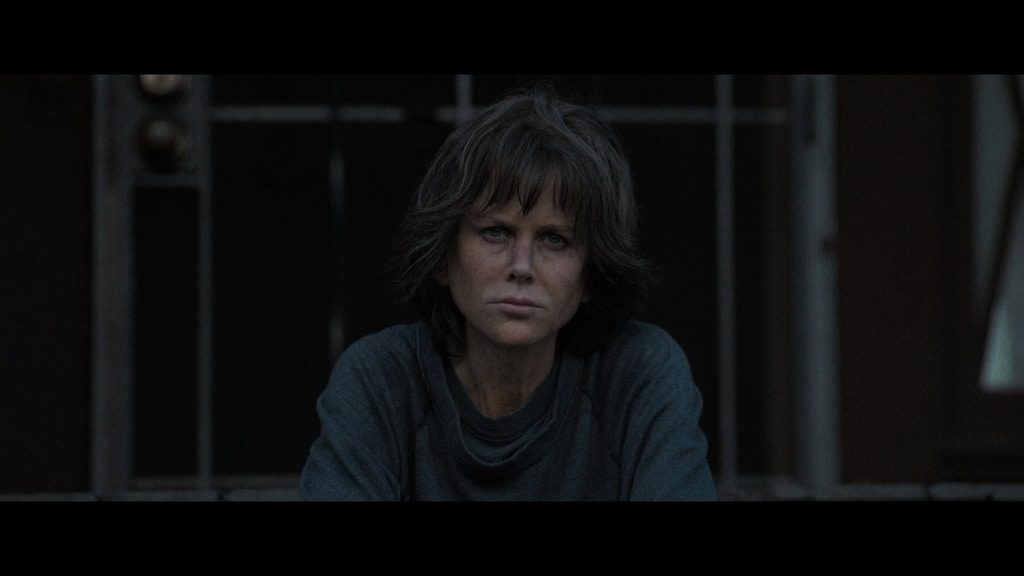 Erin Bell was a promising young FBI agent with a bright future in law enforcement. She could have saved many people from suffering. She could have made the life of countless criminals utterly miserable. She could have, but didn’t. Almost twenty years ago a traumatic event caused her to have a breakdown from which she never fully recovered. She still works in the force but only because it gives her something to do in her life; however, at the same time she still believes one day she will be able to enact revenge on the person responsible for her fall. Will she be able to administer justice after so many years? And if so, will she be able to find a new purpose in life?

Both premiere screenings will be held on 17th November in Opera Nova in Bydgoszcz, and will be a part of EnergaCAMERIMGE 2018 Closing Gala, to which you need an invitation. However, subject to availability of free seats, we will admit holders of festival passes.