The art of acting has a multitude of sides to it, being shaped by the emotionality and physicality of each role, the film’s genre, the conditions on set, or simply the abilities of a given performer. There is not one single method of acting which is considered to be the best, and there is no sure-fire way of breathing life into a character written on a page. The beauty of acting lies both in its utter unpredictability and its fleetingness – each take is different, each varies in detail, small gestures, or is simply transformed by the magic of the moment. That does not change the fact that the most discussed type of acting externalises the character’s psyche by being energetic and charismatic. There is far too little admiration for acting that is quiet, measured, and enigmatic; a style that reaches deep within.

During the 27th International Film Festival EnergaCAMERIMAGE, held between 9–16 November in Toruń, we would like to shine a light on a brilliant performer whose whole career has revolved around this second type of acting. Ewa Dałkowska, one of the most unusual Polish character actresses, has collaborated with some of the best and most recognisable Polish directors, including Andrzej Wajda, Janusz Majewski, Krzysztof Zanussi, Agnieszka Holland, Andrzej Barański, and Małgorzata Szumowska. 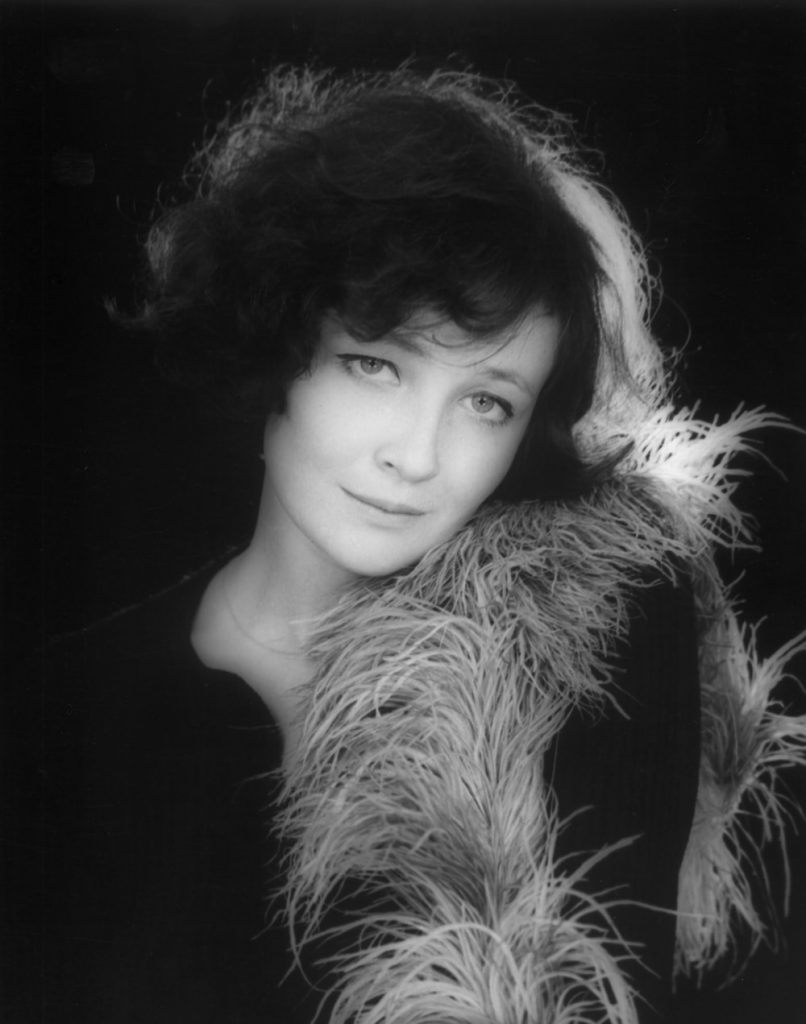 Though Dałkowska considers theatre to be her true love. She started performing at the beginning of the 1970s in the Silesian Theatre in Katowice, just after graduating from the University of Warsaw having studied Polish Philology, and throughout the years she has played a number of fascinating film roles. A supporting role in her screen debut in Jerzy Antczak’s Oscar®-nominated Nights and Days had already made her shine – on the one hand her Olesia was a force of nature, but on the other, she was a tragic character who had problems coping with her true self. In that film, Dałkowska presented a wide range of skills and proved that she is the perfect choice for complex, ambiguous women whose morality may be rather distant from our experience, yet making sure we always understand why they decide to do what they do.

The subsequent decades brought Dałkowska numerous offbeat roles, including gypsies, prostitutes, femmes fatales, and a handful of tough women leading tough lives. However, she has always happily played more introverted characters whose perspective on life and reality is not obvious at first glance. Such was a small-town woman called Andzia from Andrzej Barański’s Woman from the Provinces, who stoically accepted all the unfair punishments thrown at her by cruel fate, trying simply to be the best mother for her beloved children. Dałkowska’s enigmatic look and distinctive features made her an ideal actress for the then-popular Polish wave of cinema of moral anxiety, which was dealing with the institutional and individual corruption as well as the masks a person can adopt when facing an oppressive society. However, she never allowed herself to be pigeonholed, constantly looking for new means of expression. 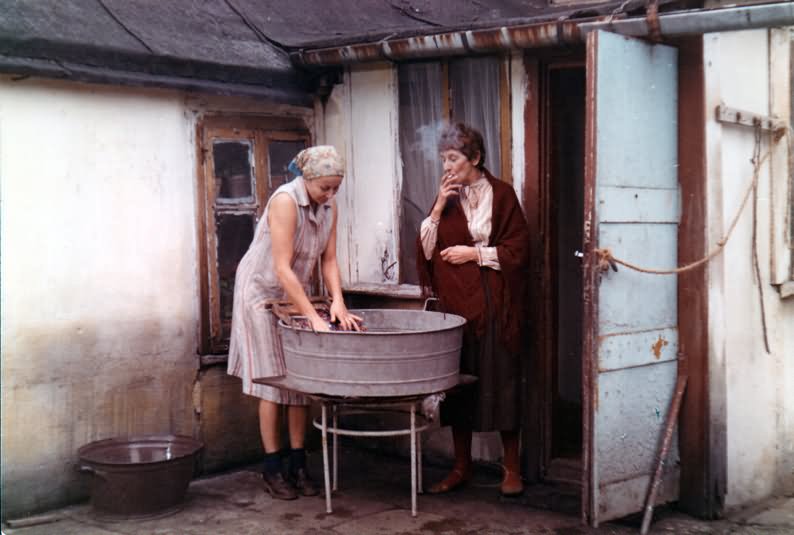 Still from "Woman from the Provinces"

In Jacek Koprowicz’s poetic horror Medium she bravely played a woman with paranormal abilities; in Andrzej Wajda’s poignant Korczak she portrayed the heroic collaborator of the eponymous doctor who made sacrifices to ease the lives of Jewish children living in the Warsaw Ghetto; and in Janusz Majewski’s The Gorgon Case, based on the controversial Polish trial from 1931, she shined as a housekeeper charged with murdering her employer and her lover’s teenage daughter. Dałkowska always made each role her own, portraying each character as internally conflicted and psychologically believable.

She had the same attitude towards performing on stage and starred in such classic plays as Shakespeare’s Macbeth, Chekhov’s Uncle Vanya, and Charles Dickens’s The Pickwick Papers. Another thing that has remained the same throughout her long and distinguished career is the desire to try new things. She dubbed Petunia Dursley in the Polish-language versions of the Harry Potter films and helped many student directors by starring in their short films, including Aleksandra Terpińska, one of the most talented filmmakers of the new generation. 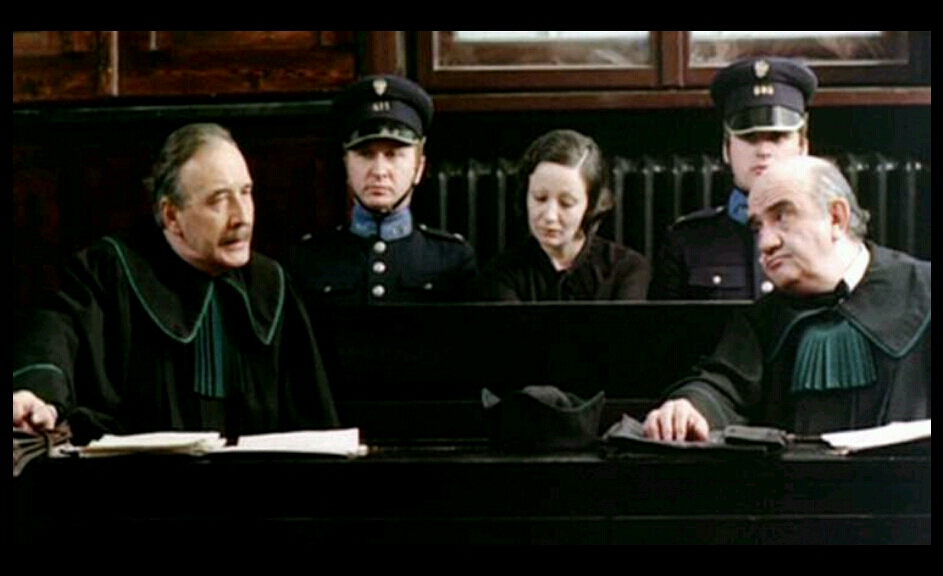 Still from "The Gorgon Case"

This is why in one month Ewa Dałkowska will receive the Camerimage Award for Polish Film Actress, and we will gladly welcome her into our ever-expanding festival family.