Even though this year's edition of EnergaCAMERIMAGE Film Festival was pushed into the virtual space, the idea remains the same - this is an event dedicated to various aspects of the art of cinematography, and organized out of love and passion to the ephemeral beauty of the moving pictures. This is the same Festival that inspires both professional filmmakers and viewers from all over the globe to aspire to greatness. True, the limitations that were put upon us by these uncertain times we live in made it possible to reach out to a wider audience through the marvel of modern virtual network. But this is still the same EnergaCAMERIMAGE, still organized in Toruń, still providing you with an access to the wonders of global cinema - only this time with an intermediation from TVs, monitors and tablets you all use on a daily basis. 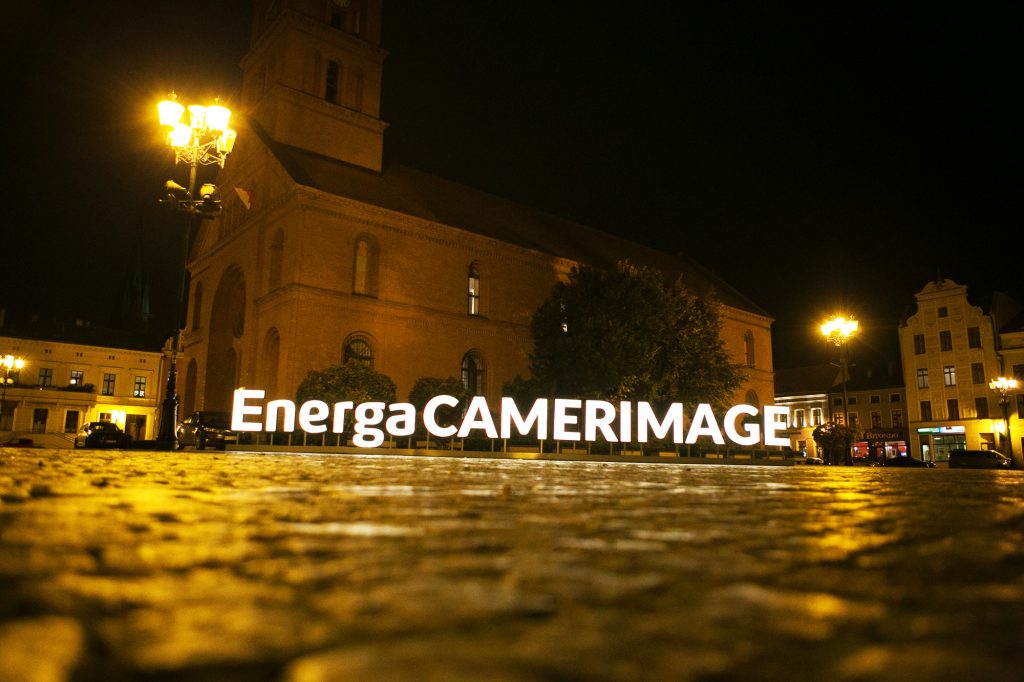 Even though we meet this year in a virtual space, EnergaCAMERIMAGE's heart invariably beats in Toruń, the city in which the Festival was born all these years ago. The city which hosted its first seven editions and in 2019 became EnergaCAMERIMAGE's safe haven again. Above all, it is here, in the city of Nicolaus Copernicus, the European Film Center CAMERIMAGE was established. This cultural institution will not only support the festival's development but also promote both the city of Toruń and the Kujawsko-Pomorskie Voivodeship throughout the world in years to come.

Even though we encountered a number of obstacles and we were restricted by licensing agreements that made screening some films online impossible, we still have lots to offer. Including a variety of interesting film screenings and unforgettable moments spent in the company of the masters such as Philippe Rousselot, Viggo Mortensen, George Clooney, Spike Lee, Roger Deakins, Vittorio Storaro, Łukasz Żal, Agnieszka Holland and many others. EnergaCAMERIMAGE guests will speak to you through the language of their their beautiful, funny, scary and poignant films, and share the secrets of the job during their workshops, seminars and discussion panels.

Even though this year we can only meet online, this meeting would not be possible without the constant support and hospitality of the City of Toruń and our invaluable sponsors and partners, including ARRI, HAWK, ZEISS, SONY, HARKNESS, CANON, MERCEDES-BENZ AUTO FRELIK and other companies that stood by us during these tough times, ensuring the Festival's survival. Thanks to them we will return next year stronger than ever.

Right now, though, let us focus entirely on the celebration of everything beautiful in film that is EnergaCAMERIMAGE set in e-Toruń. Cherish all the unforgettable moments together with us, our titular sponsor Energa Grupa Orlen, the Mayor of Toruń Michał Zaleski, and the Kujawsko-Pomorskie Voivodeship Marshal Piotr Całbecki.