CARY JOJI FUKUNAGA AND LINUS SANDGREN WILL CLOSE THE 29TH EDITION OF EnergaCAMERIMAGE WITH A SCREENING OF “NO TIME TO DIE”!

We are two weeks away from the beginning of the annual celebration of the art of cinematography - the 29th edition of EnergaCAMERIMAGE International Film Festival!

The festival will commence on Saturday, November 13th, with an Opening Ceremony and a screening of The Tragedy of Macbeth, and conclude on Saturday, November 20th, with a Closing Ceremony and award presentation followed by a special screening of No Time to Die, the final chapter of Daniel Craig’s time as the most famous agent in the history of film. It gives us an immense pleasure to announce that the screening will be introduced by its director Cary Joji Fukunaga and Academy Award®-winning cinematographer Linus Sandgren. 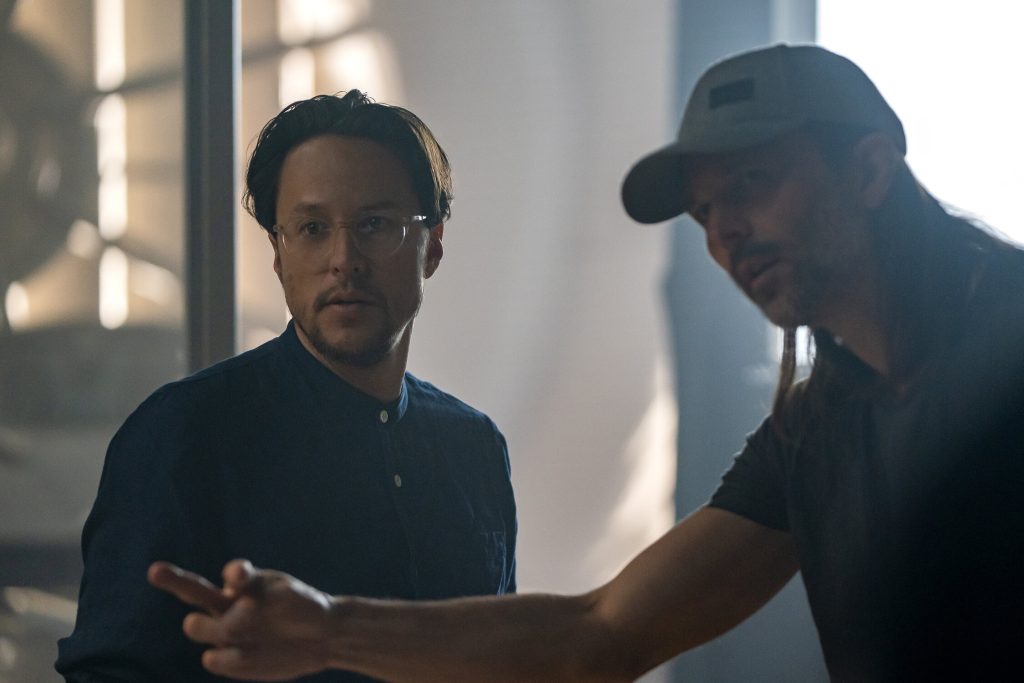 Cary Joji Fukunaga (left) and Linus Sandgren (right)
on the set of "No Time to Die"
Credit: Nicola Dove
©2021 DANJAQ, LLC AND MGM. ALL RIGHTS RESERVED. 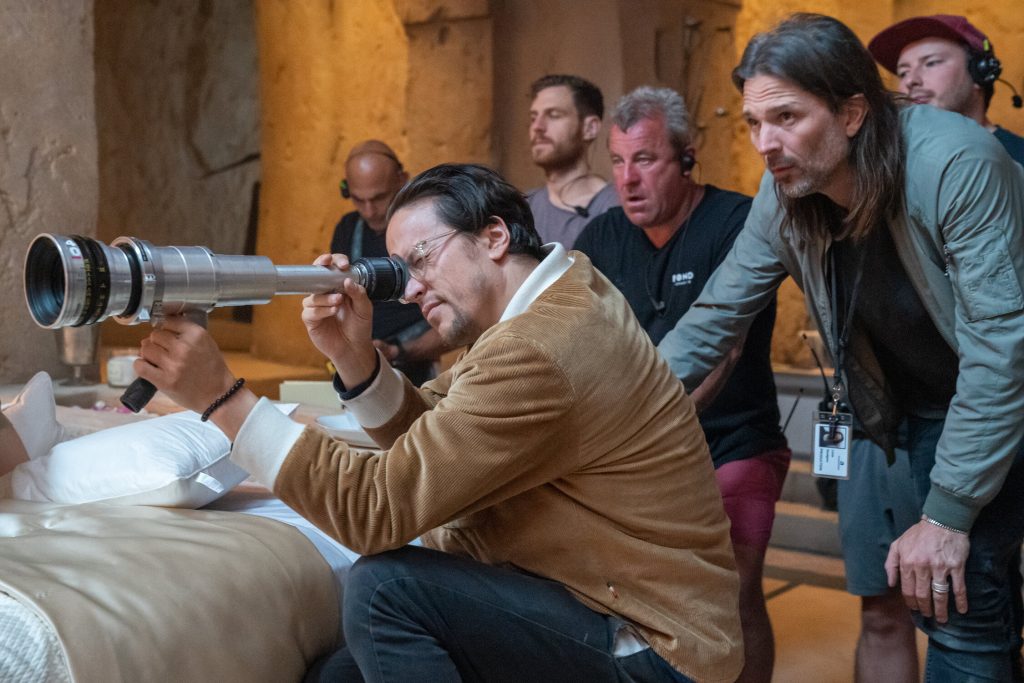 Cary Joji Fukunaga (left) and Linus Sandgren (right)
on the set of "No Time to Die"
Credit: Nicola Dove©
2021 DANJAQ, LLC AND MGM. ALL RIGHTS RESERVED.

James Bond has left active service. His peace is short-lived when Felix Leiter, an old friend from the CIA, turns up asking for help, leading Bond onto the trail of a mysterious villain armed with dangerous new technology. This is the first time Cary Joji Fukunaga and Linus Sandgren collaborated on a film project, yet the result is just the kind of visual spectacle we hoped for given their artistic portfolios. Although this will be the first time Cary Joji Fukunaga will be at EnergaCAMERIMAGE, the films and TV series he directed were screened at the festival, including Jane Eyre and True Detective's pilot episode. Linus Sandgren has already enjoyed the wonderful atmosphere of the festival when he introduced our audiences to Damien Chazelle’s La La Land and First Man, the latter screened as a part of the Main Competition.

This is exactly the ferociously visual conclusion we expected from this year’s edition of EnergaCAMERIMAGE, and we are positive you will have a spectacular time watching No Time to Die in Toruń. 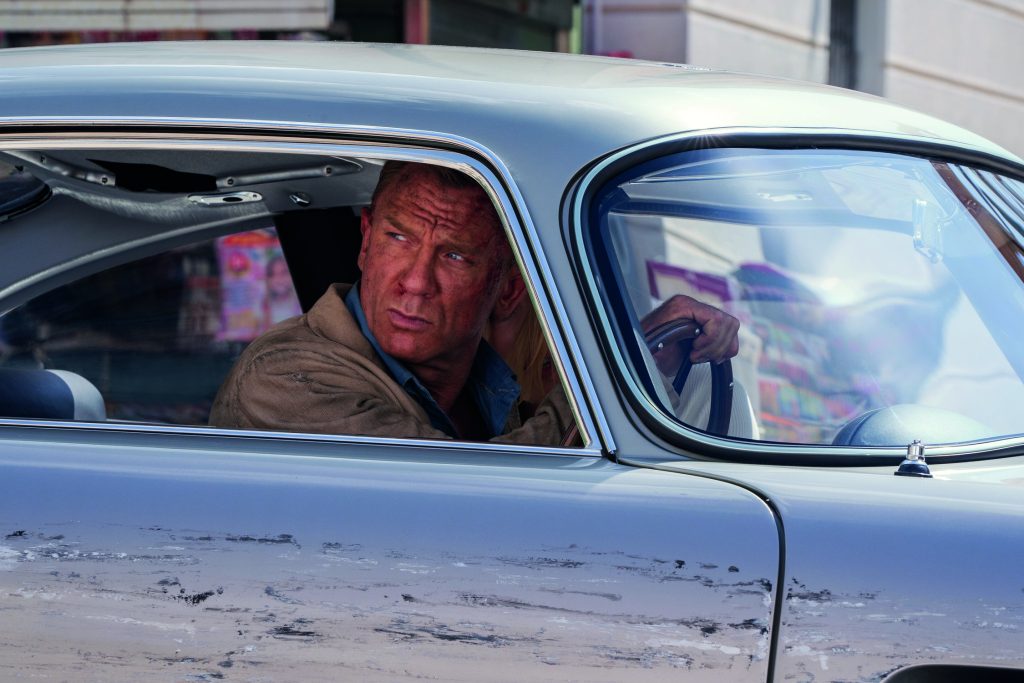 Still from "No Time to Die" 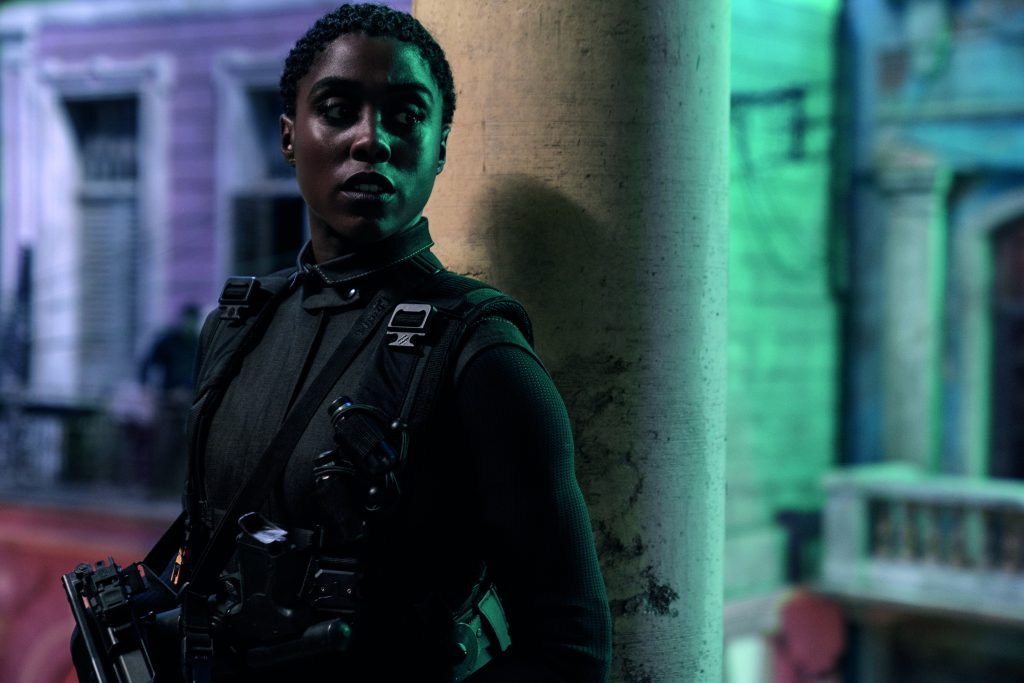 Still from "No Time to Die"

Be sure to note that the screening of No Time to Die will be held on November 20th in CKK Jordanki in Toruń and will be a part of EnergaCAMERIMAGE 2021 Closing Ceremony, to which you need an invitation. However, subject to availability of free seats, we will admit holders of festival entry cards.