Join Canon events at the 25th anniversary edition of the Camerimage International Film Festival of the Art of Cinematography, and don't hesitate to visit their booth at Camerimage Market in Opera Nova!


Workshop Center, University of Economics (WSG), Building M
Monday, 13th November, 11.00am-2.30pm
Learn from a master of low light shooting. During this workshop Stephen Goldblatt (A.S.C. B.S.C.), the multiple Academy and Emmy Award nominated DoP, will discuss and demonstrate how he used the Canon C300 Mk II camera, as well as his hard-won experience and Ingenuity to solve challenging low light issues on Our Souls at Night, the acclaimed romantic drama starring Jane Fonda and Robert Redford.
“The purpose of the workshop is to talk about and demonstrate the photographic and dramatic problems of making a movie where the principal intent of the material is to capture the intimate conversation between a couple at night, especially when the actors are famous movie stars.”

SCREENING OF MCCULLIN IN KOLKATA
POST-SCREENING Q&A WITH DIRECTOR CLIVE BOOTH
MCK, Orzeł Cinema, 12-14 Marcinkowskiego Street
Wednesday, 15 November, 2.45pm-3.00pm
McCullin in Kolkata, directed by renowned filmmaker Clive Booth, documents legendary British photojournalist Sir Don McCullin’s recent trip to shoot Kolkata. It uncovers the colour and chaotic energy of the city, as well as revealing the veteran lensman’s fascinating views on photography and life. ‘The years just disappeared and his reactions were phenomenally quick,’ says Clive. ‘He was like a caged animal in the car, champing at the bit to get started.’
Post-screening Q&Q with Director Clive Booth and DOP Chris Clarke
MCK, Orzeł Cinema, 12-14 Marcinkowskiego Street
Wednesday, 15 November, 3.00pm - 3.45pm
Director Clive Booth and DoP Chris Clarke will answer your questions about shooting and editing the project, with a special focus on the pioneering HDR and remote workflows they employed. If you want to revolutionise your post-production processes, this is not to be missed. 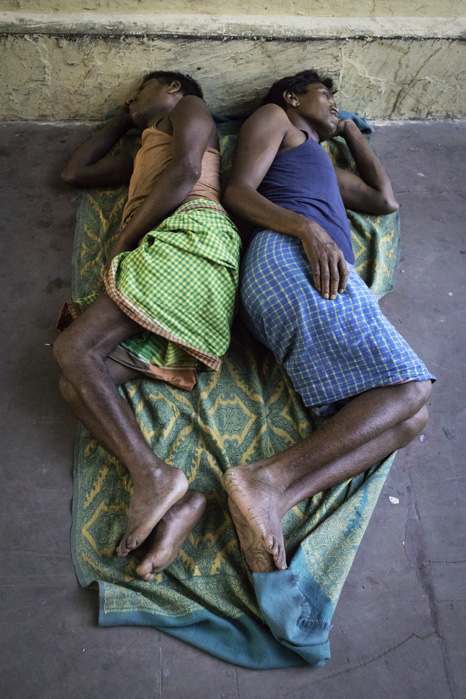 MCK, Orzeł Cinema, 12-14 Marcinkowskiego Street
Thursday, 16 November, 1.00pm
A short film focusing on the dysfunctional relationship between two brothers. To the outside world, one seems to be the very definition of success – handsome, fit and disciplined, while the other is overweight, slobby and wheelchair bound. But appearances, as well as relationships, can be deceiving. ‘In making any film, it’s important you have a subject that appeals to the audience, that reveals the subject in an interesting structure or way, and relates to the material honestly,’ says Stump Producer Matthew James Wilkinson. ‘The story is about two very different brothers and the filmmakers enlisted very different techniques to illustrate these two characters.’
Post-screening Q&Q with Director Tommy Boulding
MCK, Orzeł Cinema, 12-14 Marcinkowskiego Street
Thursday, 16 November, 1.45pm
Director of Stump, Tommy Boulding, will break down how you get a short film made, covering off everything from coming up with a story and getting funding to shooting on the Canon EOS C700, as well as editing and promoting your film. If you’re trying to get your first film off the ground, this will be an invaluable source of advice that will help you realise your creative vision. 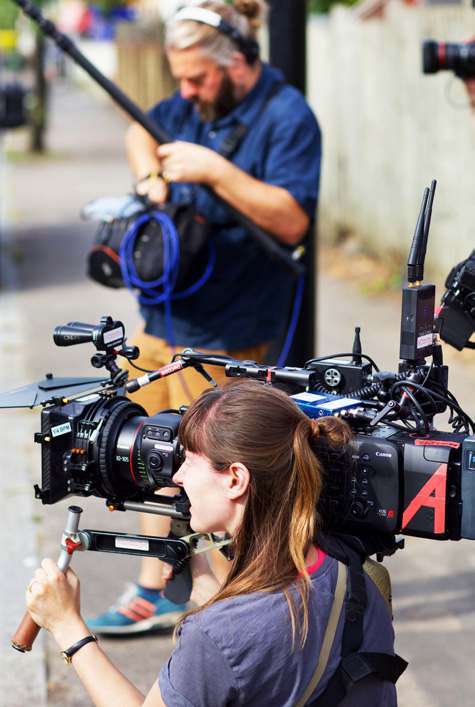 CANON SEMINAR
Opera Nova Congress Centre, First Floor, Seminar Room
Friday 17 November, 11.00am
This is your chance to ask the Canon team any questions you have about the features and uses of the EOS C200. 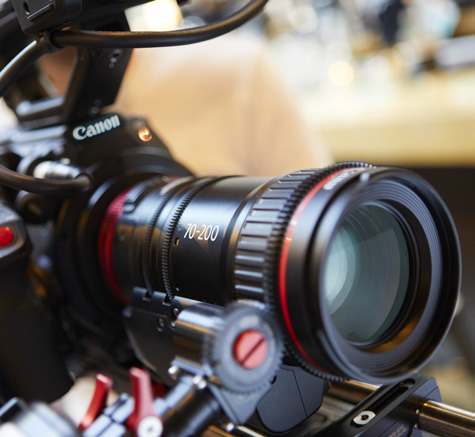