AND THE AWARD TO DOCUMENTARY FILMMAKER GOES TO…

Even though documentary films are becoming increasingly popular with audiences throughout the world, most of them are typically being discussed in terms of their on-screen protagonists and the messages – or warnings – they carry, not necessarily in the context of the dedicated professionals who create them, often devoting years of their lives to present the viewers with carefully curated stories. On the one hand, there is nothing wrong with that, as usually the aim of documentary filmmakers standing behind the camera is to become invisible, allowing their audiences to immerse in the self-contained worlds depicted on screen. One could argue, however, that these amazing nonfiction directors deserve the recognition the feature filmmakers enjoy. This is how we perceive it at EnergaCAMERIMAGE International Film Festival when we distinguish extraordinary documentary auteurs with our Award for Outstanding Achievements in Documentary Filmmaking and present retrospectives of their work.

It is our distinct pleasure to announce that this year’s laureate of the award will be veteran Czech documentary filmmaker Helena Třeštíková who will join us in Toruń during the 27th edition of EnergaCAMERIMAGE (9-16 November 2019) to present a selection of her widely recognized work and meet with our audience at Q&As. 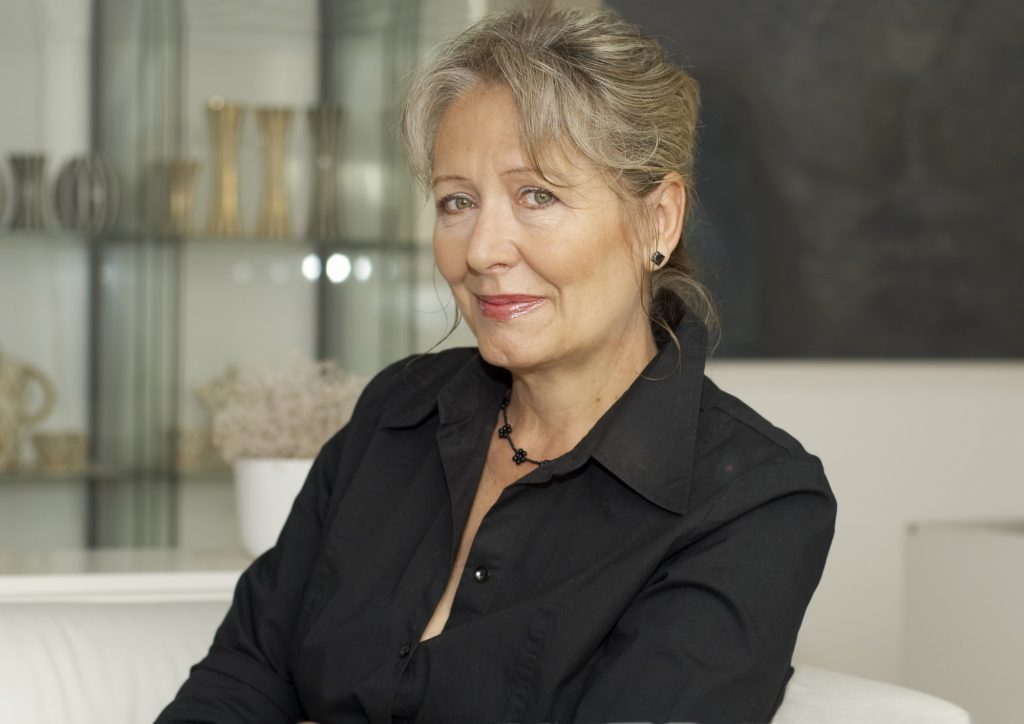 Helena Třeštíková, graduate of the renowned FAMU film school in Prague and filmmaker behind over fifty documentary films spanning five decades of a distinguished career, has made the social and moral transitions of the Velvet Revolution one of the most important themes of her work. This includes a series of films called Marriage Stories in which she followed a few newly-wed couples for over 35 years, capturing on camera not only the evolution and fading of their plans and dreams but also their lives’ twists and turns. This project, started in Czechoslovakia and finished in the Czech Republic, allowed Třeštíková to crystalize a truly unique directorial style of her own. Described either as long-term observation or time-lapse method, it relies on following the characters over many periods of their lives and documenting not only what changes with and within them, but also the surrounding world, quite often having more influence on the protagonists than they think or care to admit.

In other words, Třeštíková professionally falls in love with the people she makes films with. She spends years filming them, observing and sharing their ups and downs, the way they interact with the world and other people, the way they try to free themselves from the mundanity of their existence and the way they repeat the mistakes of the previous generations. Třeštíková filmed the protagonist of René, whom she met in 1989 as a juvenile delinquent with a strong non-conformist attitude, for twenty years. She deepened her relationship with the controversial titular character of Katka, a heroin addict living on the outskirts of society, for no less than fourteen years. And for thirteen years she followed the story of Mallory’s brave heroine trying desperately to find her place in everyday reality after being immersed in the world of drugs. 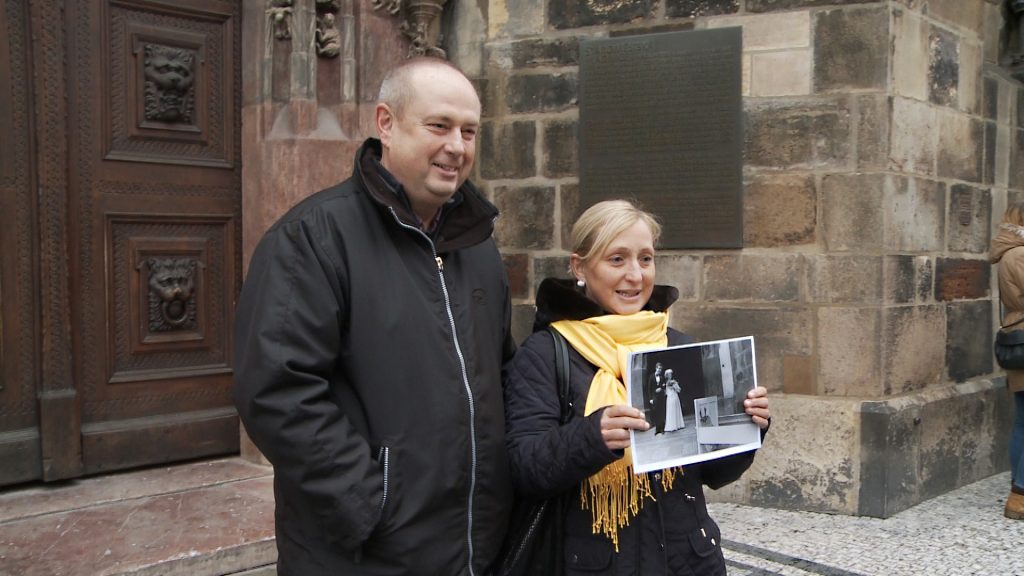 Still from "A Marriage Story" 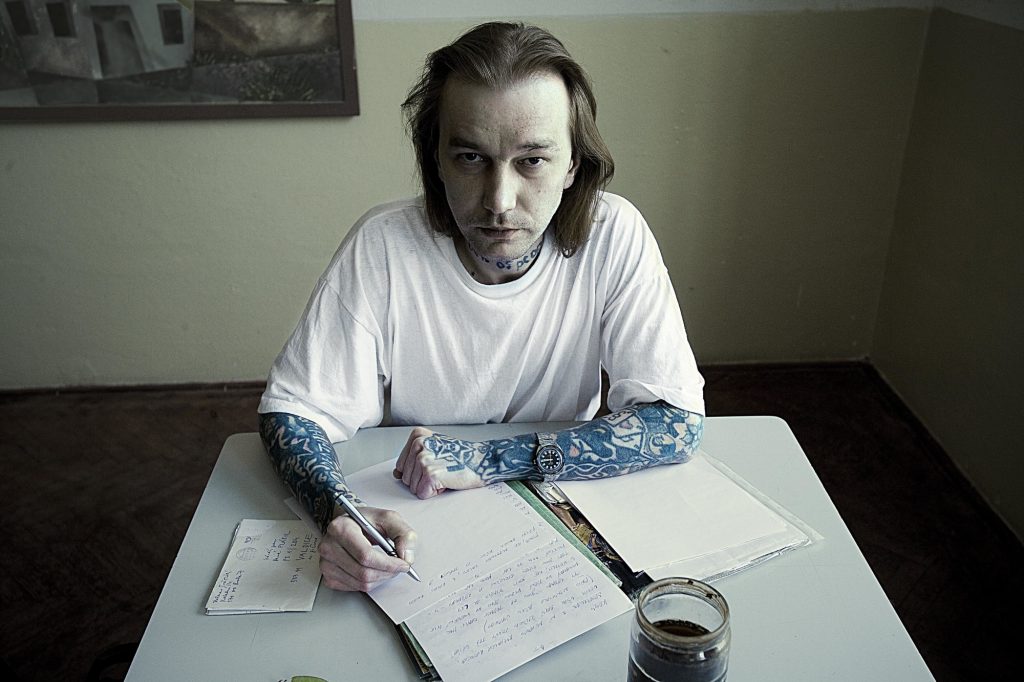 This intricate system of long-term work is harrowing on both body and soul, and requires not only constant focus and professional attitude, but also – or rather above all – real empathy, commitment and the ability to share one’s own frail humanity with other people. This rings particularly true considering that Třeštíková is not interested in public figures but in normal, average people fighting the good fight. The documentarian does not write scripts or create any expectations, she does not plan how to begin or end the projects – instead, she starts filming the character(s) with several basic questions about love, independence or human spirit in mind, opening herself entirely to whatever comes next.

Rest assured, Třeštíková never shies away from the inherent responsibility for what she creates, understanding that even though she is always hundred percent sincere with the protagonists she works with, people will always be people, inconsistent in their decisions and worldviews. Following the long and demanding editing process of condensing the material to the length of a feature documentary, she presents the viewers with what she believes is the truth about her glimpse into the everyday lives of her characters. And she is always open to criticism and frank discussion. 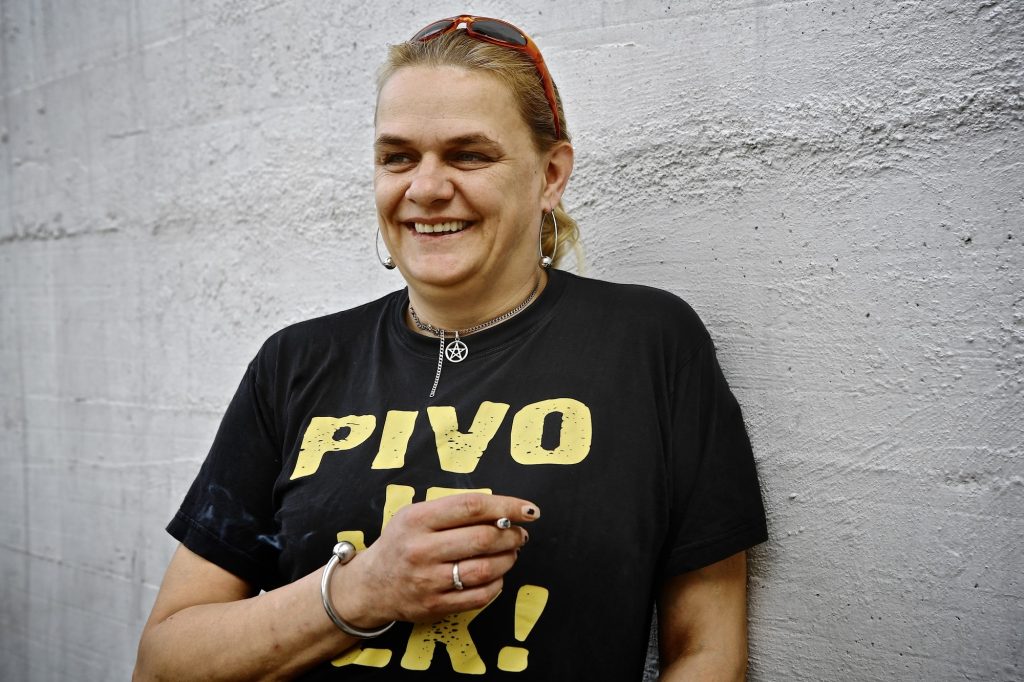 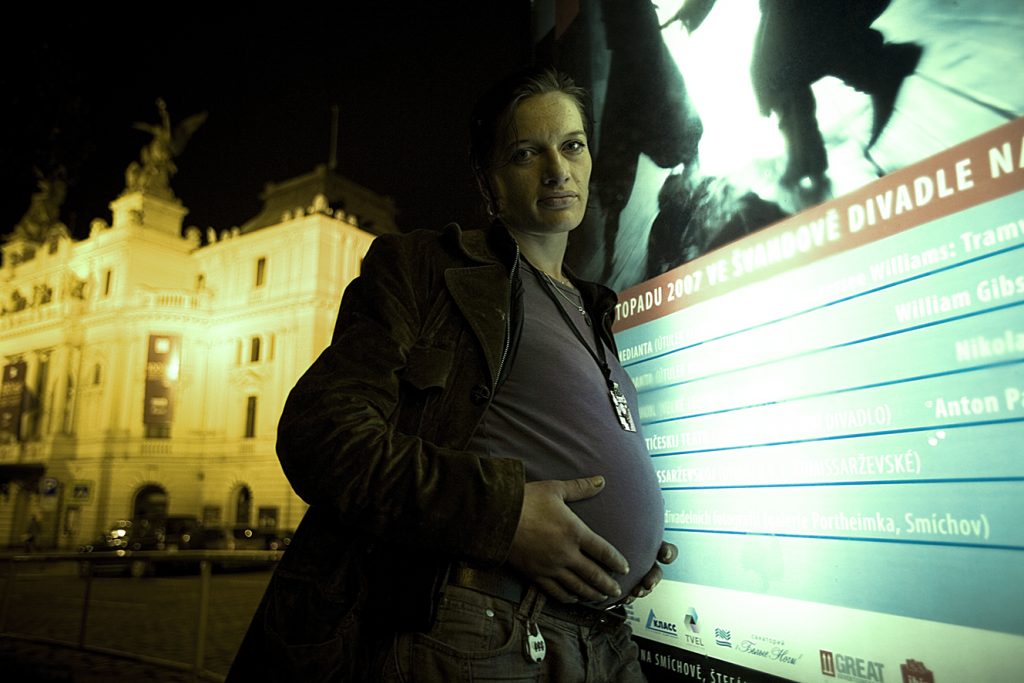 We hope that Helena Třeštíková’s stay in Toruń at the 27th edition of EnergaCAMERIMAGE International Film Festival will be a great opportunity for the festivalgoers to see some of her most celebrated films, including Třeštíková’s most recent, though slightly different cinematic accomplishment – Forman vs. Forman, a film dedicated to the life, work and legacy of one the greatest directors of world cinema – Miloš Forman. We are convinced that the meetings with this year’s laureate of our Award for Outstanding Achievements in Documentary Filmmaking will make for great discussion